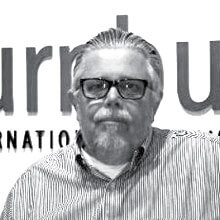 Pierre (Peter) has been working as a planner for over 30 years and has considerable experience in providing consulting services to both the private sector and on behalf of a number of government agencies. Pierre is the principal of the firm and is passionate about achievement of justice and equity for disadvantaged individuals and groups.

Pierre works in all areas of urban planning and local government law and particularly enjoys resolution of complex legal/planning issues with the objective of providing an outcome satisfactory to his client whilst at the same time consistent with the public interest. Pierre is a former Chair of the Scouts Australia Property Committee and a former member of the Scouts Australia Board of Directors. Pierre has qualifications in law, planning and geography. Pierre was admitted to practice law in 2002.

Ian is an experienced lawyer (specialising in local government law, environmental planning law, administrative law, and mental health law), educator and trainer. He has worked as a lawyer (for 37 years now) and manager (for many of those years) in the public and community sectors and in private practice, and has also had a long career as an academic in the abovementioned areas of law.

A member of the Australian and New Zealand Mental Health Association, Ian has lectured at the NSW Institute of Psychiatry to mental health workers for the past 12 years. He also lectured in law at the University of Technology, Sydney (UTS) for some 16 years.

An author, Ian’s books have been published in several countries, and some of his writings have been translated into languages other than English. He has written on the law, religion, psychology, philosophy, and the performing arts. His blog is read by thousands of people around the world each week.

Tia also has some working experience as a Town Planner in China, both at local council level and also with a private company. In total Tia spent eight months working at the Urban Planning & Design Institute of Hebei (a local council) as a Junior Town Planner and four months’ working at the North Engineering Design Institute Co. Ltd as a Town Planner. Tia’s international experience stands her in good stead for tackling local planning issues. 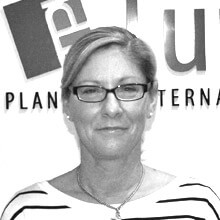 Nic has recently finished his Bachelor of Property Management degree (development, investment, finance and valuation) through the international college of Management Sydney (ICMS). He is a reliable, honest, respectful and motivated individual. His attitude and personality enable Nic to communicate well with others.

Nic is team focused, performance driven and self-disciplined. Nic has developed good management and leadership skills and has a desire to use all his skills to make a difference in his new role as an assistant town planner.

During Nic’s Studies he has travelled to Dubai, Hong Kong, Singapore and other countries where he has gained valuable insight into the development and planning arena. Nic has a passion for the environment and wishes to contribute to planning in a sustainable way, to benefit future generations.

He is excited to be a part of the Turnbull Planning International team and cannot wait to use his skills to their fullest potential to benefit clients and his employer. 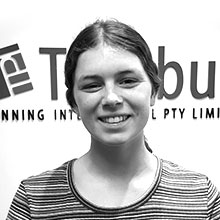 Claire is an Assistant Town Planner currently undertaking a Bachelor of City Planning (Honours) at the University of New South Wales. She has a keen interest in planning regulation and strategic policy.